The hills of Monferrato, a UNESCO heritage site, surround the historic “Cascina dell’Avvocato,” our company headquarters. Tours leave from our vineyards and end in the cellar, for an experience that will take you through the unique path that leads the bunch from the tree to the bottle. At the end of the route you can taste our wines, exploring not only the taste but also the history.

We are pleased to welcome our guests from Monday to Sunday, by appointment. To book your visit please call us at 3475542447 or fill out the form below, and we will contact you ASAP!

The land, the vineyard, the cellar

good wine is made in the vineyard

The vineyards and hills are so unique and prestigious as to be recognized as a World Heritage site.
In 2014, Langhe, Roero and Monferrato became the 50th Italian UNESCO site, and the very first one that pertains to agricultural landscapes devoted to viticulture. An area made famous by such writers as Pavese and Fenoglio, full of gourmet products known worldwide, such as white truffles and wine.

Agliano Terme, known since Roman times, lies midway between the beautiful cities of Asti and Alba, known for their history, events and culinary excellence. Frederick II of Swabia, son of Emperor Henry VI and Constance of Hauteville, grandson of Barbarossa, also fell in love with the territory of Agliano; here he met Bianca Lancia d’Agliano, mother of Manfredi, King of Naples and Sicily (mentioned by Dante in one of the most beautiful passages of Purgatorio).

Our farm has 18 hectares, of which 11 are vineyards. The vines are spread across several of the most beautiful hills of Agliano Terme. We have always chosen to cultivate only native vines, using historic Piemonte varieties: Barbera, Cortese, Grignolino, Freisa, Dolcetto and Nebbiolo.

The soils of the vineyards consist of clear land, the so-called “Asti Sands”, composed of sedimentary limestone and clayey marine marl, with a good presence of silt and sand, poor in organic matter but rich in trace elements, especially magnesium. The presence of sand gives the wines the touch of elegance that characterizes them, while the high proportion of lime gives it vitality, energy and a well-modulated acidity, which marries the fragrance and the minerality of the fruit. 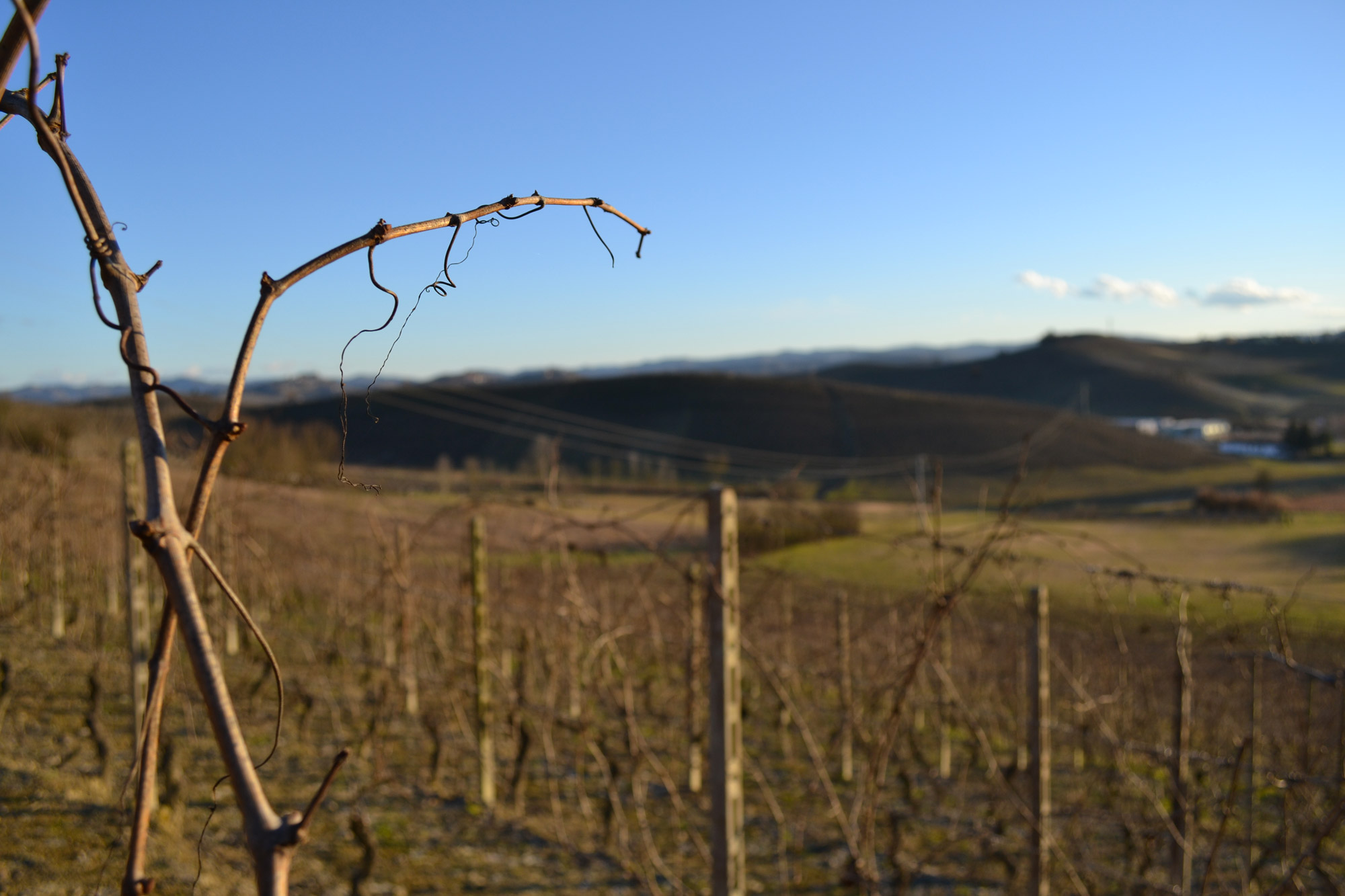 Vineyard: this season is for pruning, restoring supports and tying the branches.
Cellar: constant tastings of wine, control of decanting and racking of wine still in fine lees. 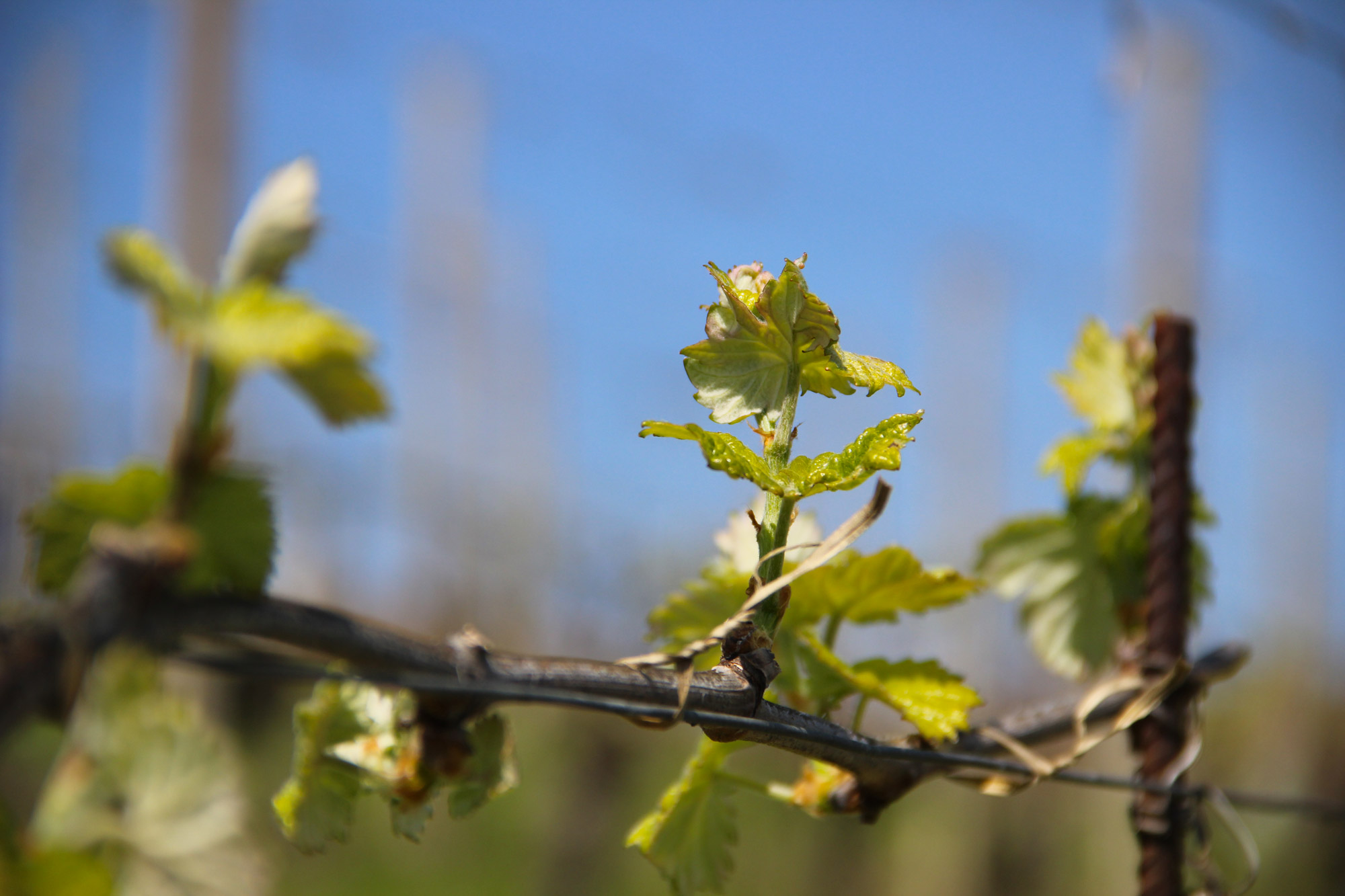 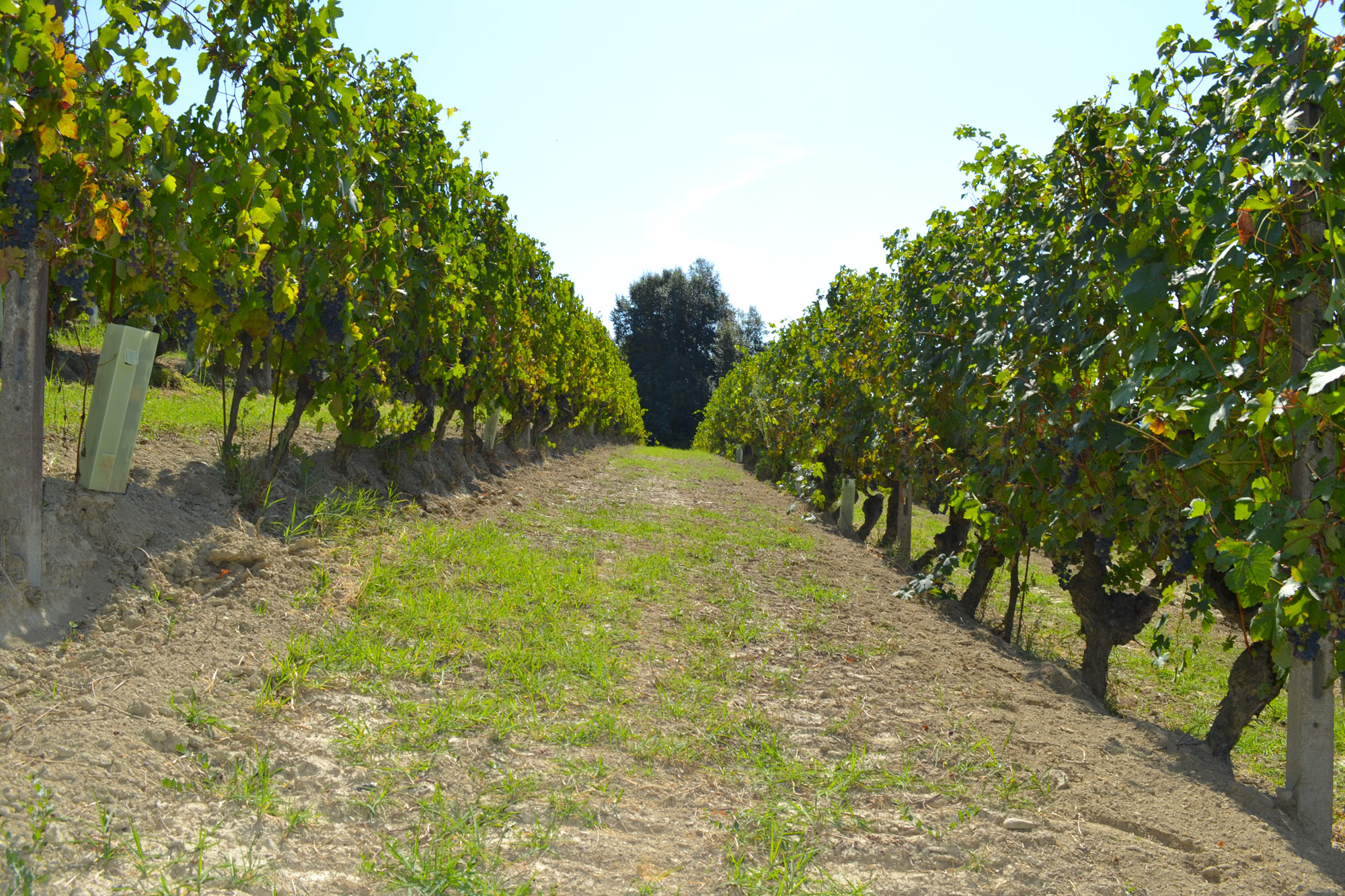 Vineyard: grape sampling and analysis for the monitoring of technological (ratio of sugars and acids) and phenolic (concentration of phenols in the skins and seeds) and aromatic maturity (concentration of aromatic substances), harvest 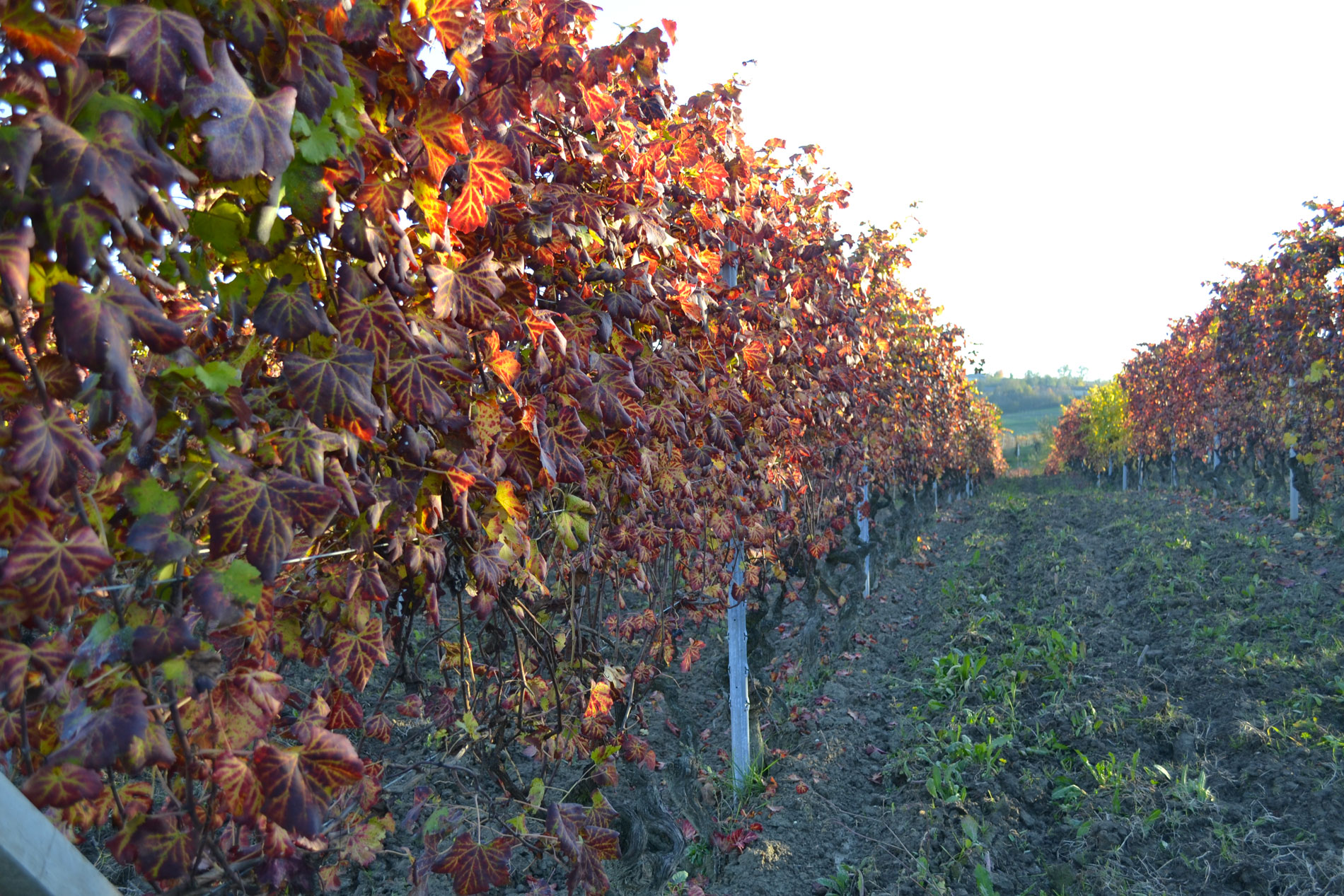 Vineyard: grape sampling and analysis for the monitoring of technological (ratio of sugars and acids) and phenolic (concentration of phenols in the skins and seeds) and aromatic maturity (concentration of aromatic substances), harvest

the cellar tells of the past, present and future

The cellar of the Serra Domenico farm is divided into five separate areas, each designed for a specific processing of our wines: a long but conclusive journey, made of rest and evolution.
The journey of our grapes begins with the reception site, equipped with state of the art equipment, such as destemmers able to select only the best grapes, and vinifiers with soft maceration and control systems for the temperature of must. Once the fermentation is finished, the wines are racked without splashing, using the gravity of the tilted storage cellar. At the end of the time needed for rest and aging, the wine is bottled, while the part intended for aging is moved to the cellar. Finally, part of the Serra Domenico cellar is also a cozy tasting of rustic and modern design, with a sweeping view of the courtyard of the entire Cascina dell’Avvocato, the farm headquarters.